Maple Syrup – The nemesis of some cancers!

At the rate out the good news, this unique product could become as ubiquitous in the pantry as aspirin or Tylenol in the medicine cabinets of families worldwide. There are only three weeks, Dr. Yves Desjardins revealed that maple syrup contains a significant concentration of abscisic acid, known to stimulate release of insulin in the body, and therefore he possessed therapeutic properties for diabetes.

The merit of this decryption returns to American researcher Navindra Seeram, University of Rhode Island. It released its results at the American Chemical Society, San Francisco, March 21.

In addition, works published in the latest edition of the Journal of Medicinal Food showed that maple syrup would limit the proliferation of cancer cells of prostate and lung and to a lesser extent, breast, colon and brain.

In this regard, the maple syrup would be more powerful than blueberries, broccoli, tomatoes and carrots. No wonder the dietitian Marie Breton says that “maple products are much more than just sweetening agents. Thanks to their content of vitamins, minerals, antioxidants and other beneficial compounds, they can contribute to better nutrition, especially when replacing sugar, brown sugar, honey and corn syrup. “

And the research continues! Quebec Maple Syrup Producers spend 4.75 cents per pound to develop the full potential of maple.

Extract from the April 8, 2010 edition of the newspaper La Terre de chez nous 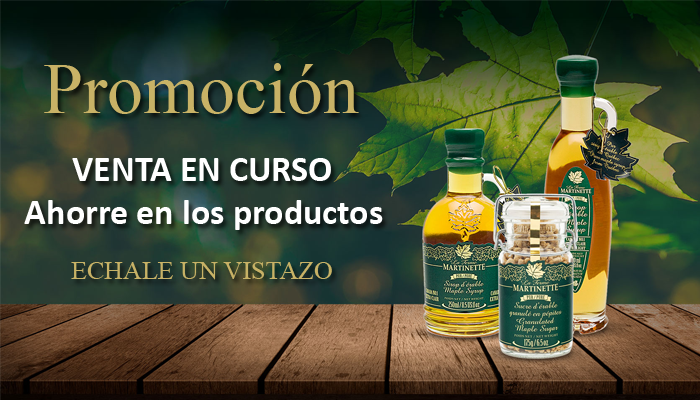